SPARTACUS a Game of Blood & Treachery.

An exciting game of twisted schemes and bloody combats inspired by the hit STARZ Original series. Players assume the role of the Dominus of a great house competing for influence in the era of ancient Rome. Players vie for dominance through careful diplomacy, cunning intrigues and the glory of the Arena. Undermine the machinations of rivals, leverage your wealth for advantage at market and pit your gladiators in bloody contest all with the goal of seeing your house rise to supremacy.

Airing in more than 150 countries, and translated into 15 languages, the Spartacus franchise has been an international smash for the network. In the United States, more than six million viewers have watched each episode, which has set ratings records for STARZ. The upcoming season, Spartacus: War of the Damned airs in January 2013, and will be the highly anticipated epic conclusion for the series.

Spartacus: A Game of Blood & Treachery is recommended for 3 to 4 players ages 17 and up due to mature content and graphic language. 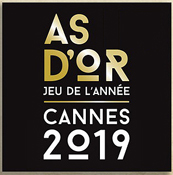 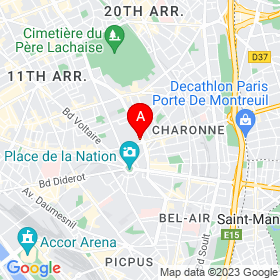 This website uses cookies to improve your experience while you navigate through the website. Out of these, the cookies that are categorized as necessary are stored on your browser as they are essential for the working of basic functionalities of the website. We also use third-party cookies that help us analyze and understand how you use this website. These cookies will be stored in your browser only with your consent. You also have the option to opt-out of these cookies. But opting out of some of these cookies may affect your browsing experience.
Necessary Toujours activé

Any cookies that may not be particularly necessary for the website to function and is used specifically to collect user personal data via analytics, ads, other embedded contents are termed as non-necessary cookies. It is mandatory to procure user consent prior to running these cookies on your website.